Senior QA Cyndi Cortés reveals her perspectives, achievements, and how she manages to balance her work as an engineer and her career as an athlete. 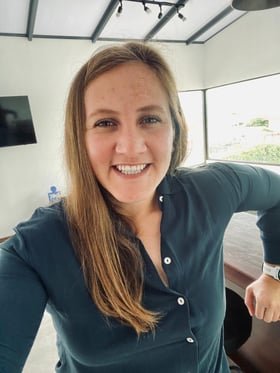 For Cyndi, success is the sum of small daily efforts and finding happiness in the process. This definition of success has led to Cyndi progressively acquiring skills in the area of Quality Assurance (QA), becoming the manager of an important banking project, and winning a gold medal in her beloved sport of triathlon.

We talked to this Senior QA to learn more about her perspectives, her achievements, and how she manages to balance her work as an engineer and her career as an athlete.

You managed to be successful in two areas in parallel, how do you find the right balance between your job and a sport as demanding as triathlon?

A lot of it has to do with discipline, but discipline has to be accompanied by passion and a search for happiness in everything you do. It's not easy to hit the alarm at 4 a.m. to train, but I get up because, in the end, that gives me satisfaction and happiness.

You have to organize all of your time: when I train, when I work, resting after work, and even my studies.

You don't live to work, but you have to complement it. I know that I can't wear myself out training because I also have to work the rest of the day. The effort I can put in at work also has to be considered.

What would you say are your most significant personal and professional achievements?

On a personal level, overcoming my fear of returning to sports and being able to run again after a major injury that required 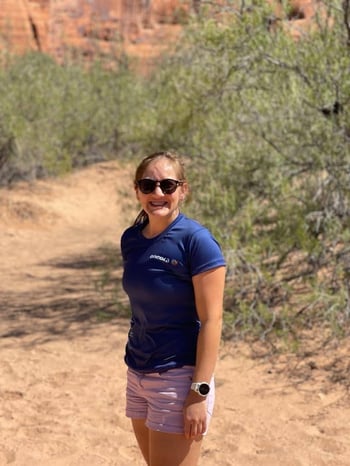 meniscus surgery. When I was told that because of the injury I would not be able to run anymore, it was a big blow. Although at the time I accepted it as part of life, I think success was overcoming the fear and understanding that there are no limitations.

I wouldn't say that success is winning a race, because if I don't win, I still gave it my all. A position in a race says a lot, but being successful does not depend on winning; what has to remain is the satisfaction of having given everything.

In terms of work, it's a daily thing: it's satisfying the client's needs and going beyond what is expected.

Could you tell us about the opportunities you have had at Encora?

I will always be grateful to my team lead because I arrived with few QA basics, but he saw potential in me. He gave me the opportunity to join a company that has made me grow as a professional. He has always supported me; he has given me the tools and has thrown me into the deep end.

At Encora, we are constantly being trained and we have all the tools to grow as professionals.

I also have a lot to thank the directors of our division for, because they have believed in me as a professional and also as an athlete.

What is your perception of the support the company has given you to continue growing as an athlete?

The support they have given me and other people with sponsorships is incredible. Clearly, they expect a lot from you, but there are no conditions, nor is the sponsorship subject to you winning a competition. That enables you to enjoy the process.

There are very few sponsorships like that. You can count them on one hand.

Want to join our team?

It's time to create the future you've dreamed of with us! Encora has open positions for professionals, who like us, have a passion for technology. Visit #WomenHackers to learn more about available positions.

Opportunities for Professional Development at Encora 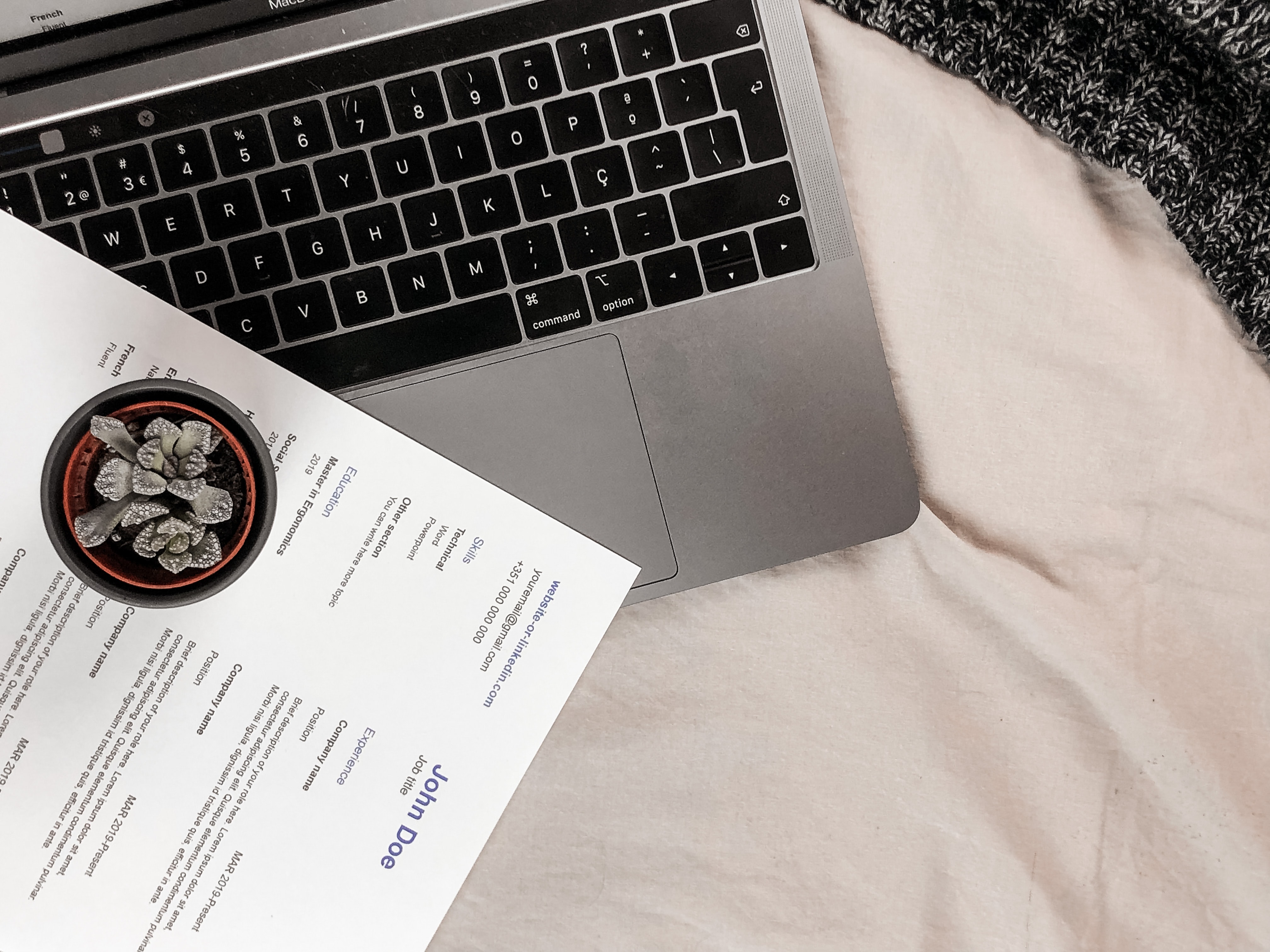 Eleven Tips for an Exceptional IT CV